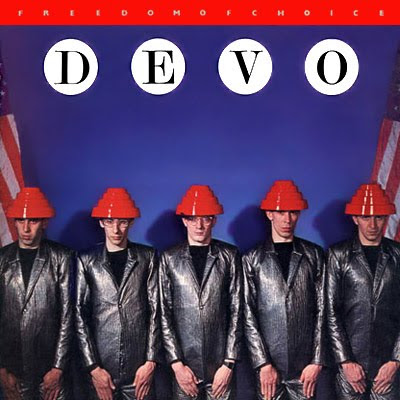 At Meeting yesterday, the subject of raising children found its way into the messages of many. Prompted perhaps by the presence of happy children singing Christmas carols early into worship, vocal ministry focused on the dual blessing and challenges of parenthood. Many moving, emotionally rich stories were shared. Each of them had a common thread, but each also stood separately by themselves as their own unique offering. Much wisdom and humor was present as well, and I am a fan of both. As some contemplated the fragility of the infant Jesus, it seemed fitting that this would be the unofficial subject of the day. When it works well, the exercise in instantaneous revelation that is most Quaker worship is a rich, multi-layered experience, one that, in this instance, left several in tears.

This is why I feel like a stick-in-the-mud in criticizing these unselfish outpourings of love and affection. Long have I wished to see the the Spirit speaking within different people with different life experiences. Most of the time, however, though anyone is always free to share a message and at any point, the same few vocal ministers usually speak. Some who do not vocally share believe that their calling lay elsewhere, which I understand. Some rise to speak only once in a blue moon. But it is notable that almost everyone who served as God's mouthpiece in worship yesterday was female. As best I can reckon, those ordinarily hesitant to speak found a topic upon which they considered themselves a relatively reliable authority. A leap of faith is required for all who would rise to their feet and talk, but some leaps can be reliably made without the fear of failure. Anxiety need not be a disqualifying factor, but I fear it often can be.

My reservations in this are that it took a topic like this one for many women to feel comfortable speaking, even once. Child rearing was the exclusive domain of one sex for a long time and it still is, even with recent changes in attitude. I suppose I always wish that women would feel less constrained to speak on a subject that goes beyond merely so-called "women's issues". Part of gender equality, to me, is the state at which topics aren't automatically relegated only to one or the other. If increased participation is what we seek, be it in houses of worship or in everyday interaction, these deceptively subtle signs must be observed and addressed. It is ironic that Quaker unprogrammed worship begins in and is largely conducted within complete silence, when the everyday silence of women who do not contribute to the greater discourse superficially add to it. Silence to Friends is holy, because there is something weighty and substantive to it, but silence in the form of non-participation is something else altogether. I show up to Meeting every First Day (Sunday) always hoping to hear a different bearer of the Spirit or to observe a message that arises from an altogether unexpected place.

It is choice, above all, that I desire. The choice to minister or not to minister is always present, but I would prefer that the decision be made on theological, not societal terms. I stay seated in the active quiet until a fully-formed message arrives. Often the matter upon which I have spoken instantly takes me out of my comfort zone. Each of us have our interests and passions, and anyone's vocal ministry routinely reflects those. Far be it for me to denigrate anyone else's. The women who spoke were passionate about parenting and Bringing Children Up the Proper Way. To reiterate, this is why I write this post with my own hesitance. Yet, beyond religious expression or practical knowledge, or even gender, I encourage each of us to refuse to silence ourselves. Some traditions are worth preserving, but unlike what some believe, reform doesn't automatically mean that the worthwhile parts of anything will be swept into the gutter at the expense of the new. Women will always be nurturing caretakers of the young, as they always have been. But they don't have to be the only ones, either.
Posted by Comrade Kevin at 7:16 AM