Thinking Seriously about the Future of Sports 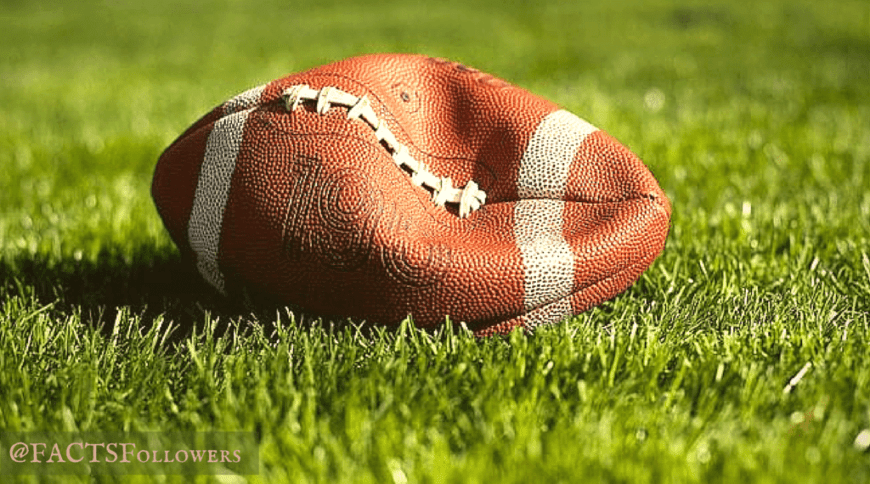 As is common knowledge to many, Major League Baseball’s season should be well underway. It is a time-honored tradition that Opening Day is scheduled close to the first of April. Now April is almost over, and still there is no National Pastime. Fans lose out. Television broadcasters lose out. Players lose out. And the list goes on. Sports is a multi-million dollar enterprise, and it has been rudely interrupted.

But this degree of disruption probably not going to stop with baseball. It will likely interrupt our real National Pastime, football. The latter replaced the former in the hearts of Americans decades ago. We live for the games, for the superstars, for the ninety-two yard kickoff returns. We live for the roaring crowds and the overpriced food and egos. Here is all that is both good and bad about humanity. And for three hours, we can imagine the majesty of a Roman chariot race.

I’m a native of Alabama. In it, college football is king. Weddings are planned around football schedules. School colors are uniforms to many. Should one’s favorite team lose, the effect feels like a punch to the gut. Unless you grew up there, or move and stay there long enough to absorb the cultural mindset, one cannot fully understand. The closest possible analogy I can describe is the political process in this country, the United States, with Democrats pitted against Republicans. Old grudges and rivalries are present in both sport and the ballot box. Games, like elections, have consequences.

I’ve long had reservations about our dependence upon sports. Instead of contemplating serious issues like economic recessions or shortages of rare minerals, the average Joe or Jane memorizes yards after contact or career strikeouts. It’s good as a form of social shorthand, but it promises no intellectual growth and development. A winning team might briefly unify a city or region of the country, but usually it deifies esoteric statistics and chest-pounding. The blue collar worker who repairs air conditioning units might not be able to tell you anything about rates of incarceration or potable water supplies for the Third World, but he’ll gladly gab with you about National Championships and his favorite pitcher.

Notice I didn’t say that sports are evil, unnecessary, or harmful. I only mean to say that they are poor placeholders for the serious winning and losing going on in our world today. And before I say that, it’s equally true that sometimes activists succumb to the same kind of black and white thinking, a mile wide and an inch deep. Life as a human is complicated, and as much as we appreciate a distraction, we have a greater purpose for our time here on Earth. Every world religion tries to enact a code of belief to speak to our own mortality and purpose, but Sports as God is a false idol of the highest degree.

It is my hope that if drastic measures are enacted for football’s 2020 season, the sterility and lack of interpersonal communication and community that make sports fun lead others in different directions never before contemplated. Don’t get me wrong. I’m not thrilled at the prospect of games played with no fans, no bands, social distancing, and the fun factor that makes sports so seductive in the first place. I don’t like thinking about a sport where home-field advantage makes no difference one way or the other.

I don’t expect the common person to start reading War and Peace, but maybe he or she might return to church or a religious gathering of his or her choice. Or bring out the bicycle that has long been collecting cobwebs in the basement. Or use weekends as an excuse to volunteer to serve food to the homeless. Or plant a vegetable garden. Or spend more time with their family. These are just a few examples.

Maybe it makes more sense to worry about being a morally upright, informed citizen than to obsess about the sprained ankles and broken bones of nineteen-year-old overgrown teenagers. Sports will never die, but for a while, we might recognize that we have lost the ability to separate essential things from non-essential things. As for what those are, exactly, I suppose that’s your decision to make. But choose wisely, friends.
Posted by Comrade Kevin at 3:43 PM