(Editor's note: Comrade Kevin starts a full-time demanding job tomorrow so updates from him may be sparse or scanty until he gets into a routine.

In behalf of the prevailing policy of massive intervention in Vietnam, defenders have from time to time announced numerous objectives by way of justification and defense.

These have been described as sacred commitments. Foremost among them was the commitment to the freedom of to the South Vietnamese, their right to determine their own destiny free from outside coercion.

But as the years passed and the Vietnamese will to freedom became less conspicuous than the American coercion of the Vietnamese, the suspicion grew that we had a deeper commitment to American pride than to Vietnamese freedom. 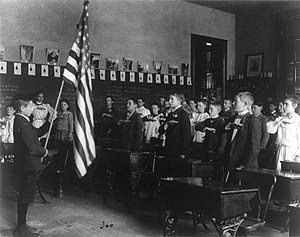 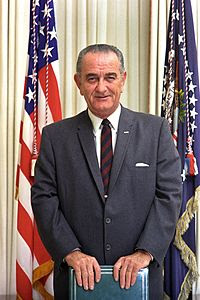 According to the legend of invincibility, American will must prevail in the end. That an exception should be made for a war with rag-tag guerrillas of a small and heretofore unheard-of, underdeveloped country in Southeast Asia was all the more unthinkable.

How could the most powerful country in the world at the peak of its power, with an unbroken history of supposedly victorious wars, submit to such humiliation?

What President could accept the disgrace of being the first to lead his country to defeat? 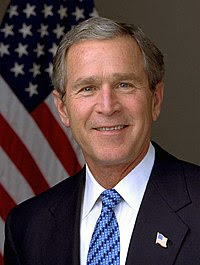