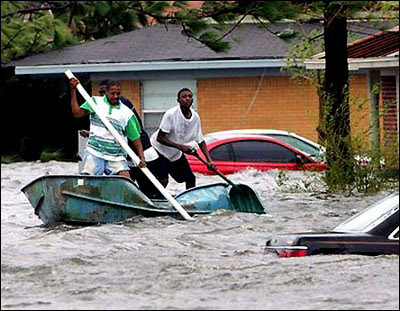 "The common idea that America is an immensely rich and affluent country is very much an exaggeration.

Political and economic revolution will have to be accomplished by a revolution in attitudes as well and a wholesale abandonment of myths--particularly those of moral complacency and innocence and those that hold equality and justice and virtue compatible with opulence.
Posted by Comrade Kevin at 1:19 PM